For more than 7 years I worked in Brazil as an Art Director or Set Designer in many television shows, feature films, short movies, video-clips and many theater plays (1985-1993)

I created and designed scale drawings, signs and props and supervised set construction and decoration teams, either in studios or locations, achieving the creation of more than 1000 sets. 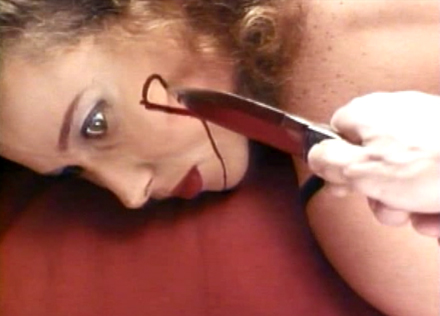 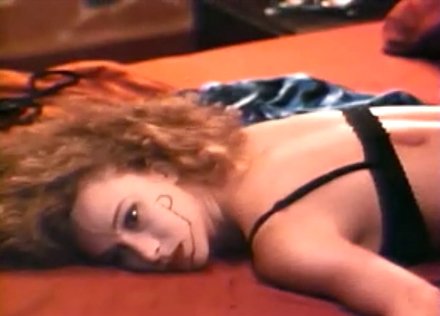 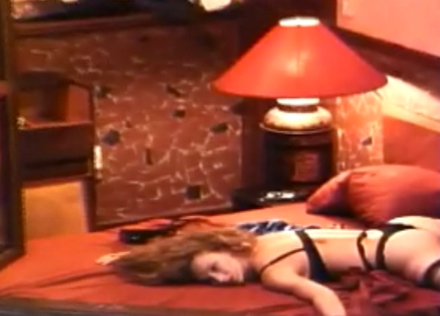 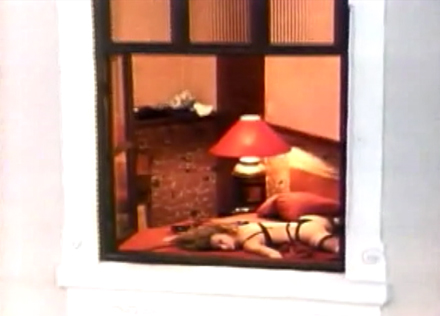 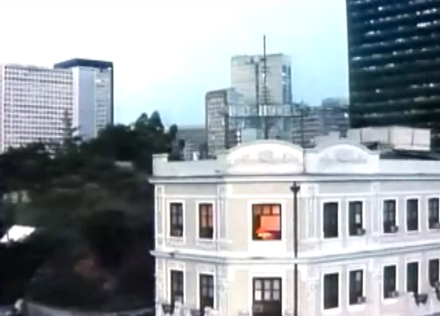 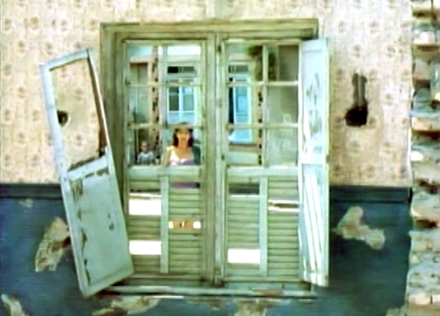 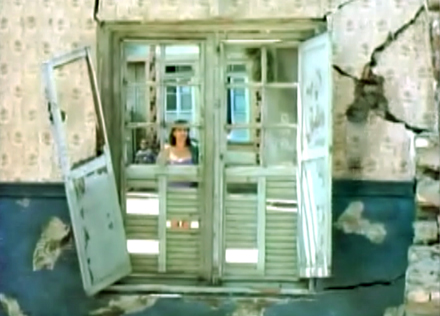 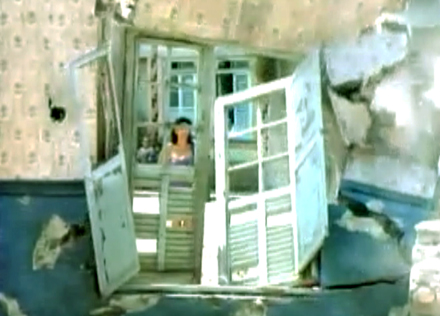 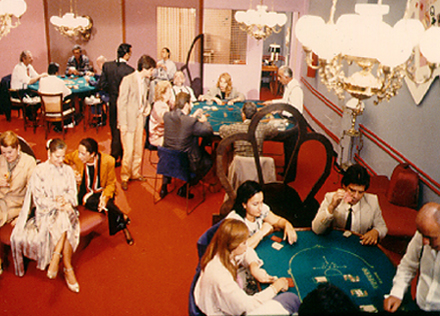 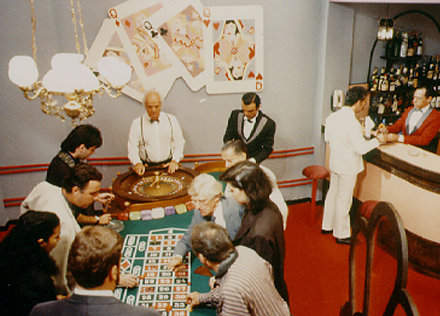 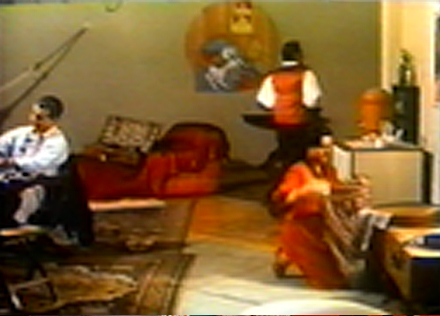 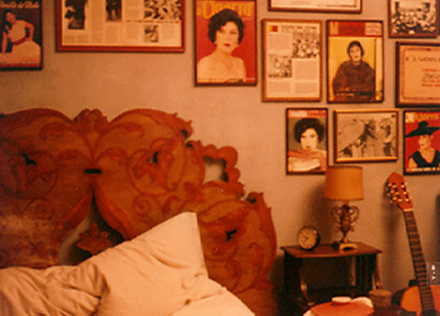 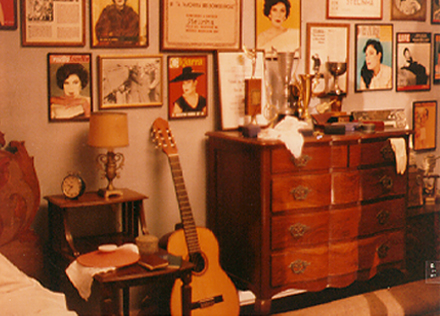 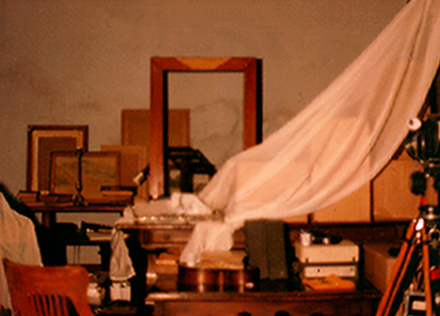 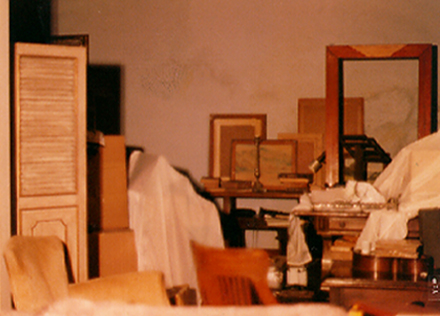 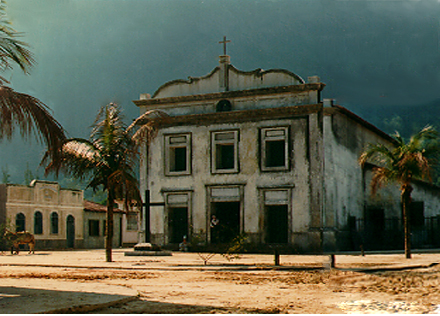 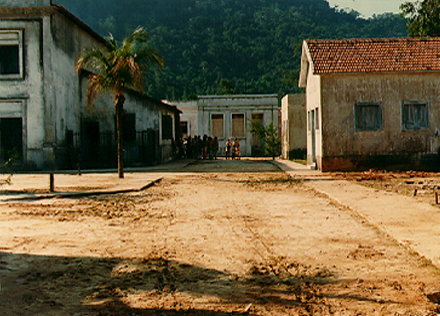 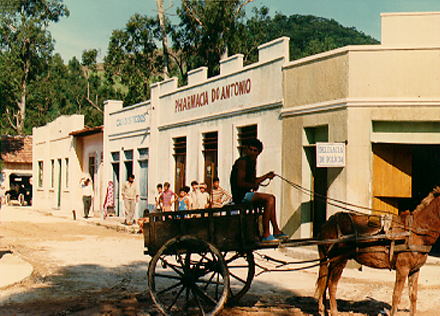 This feature film received 12 awards at the 18th Gramado Film Festival in 1990.

These 2 short  movies were both award winners at the 3rd Rio Film Festival in 1987. 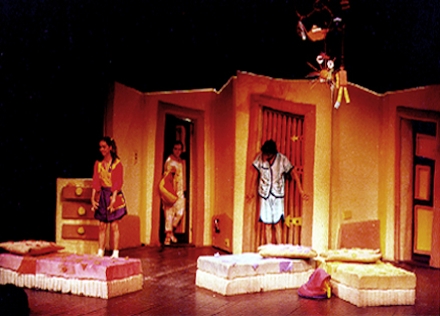 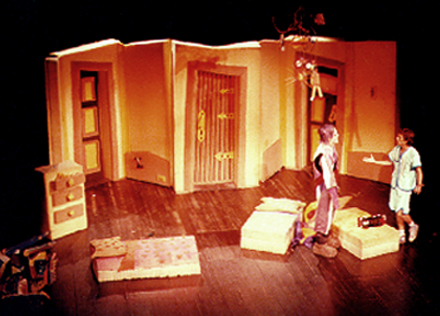 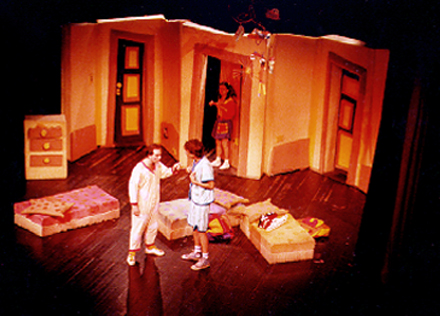 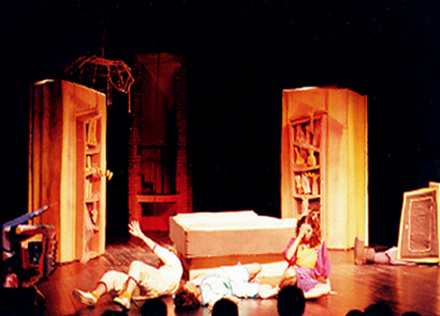 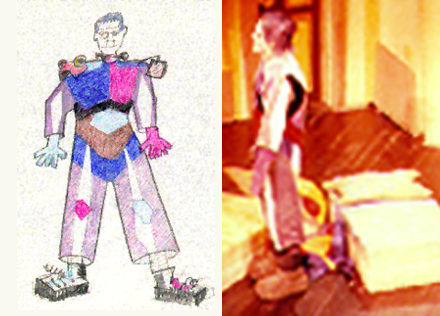 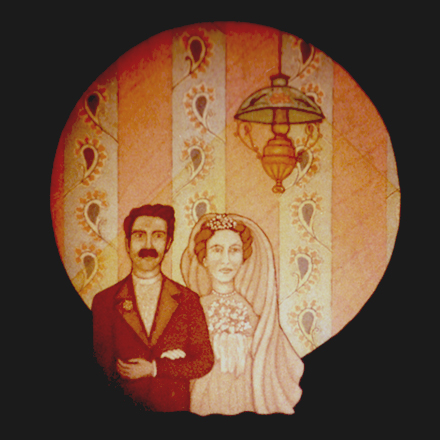 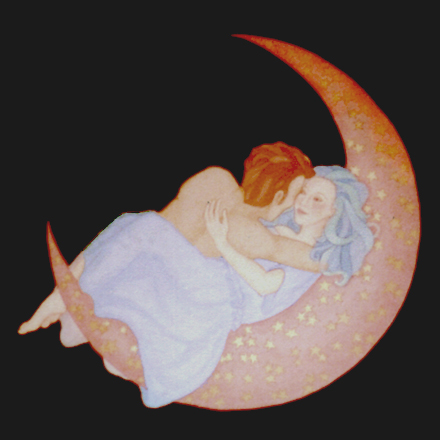 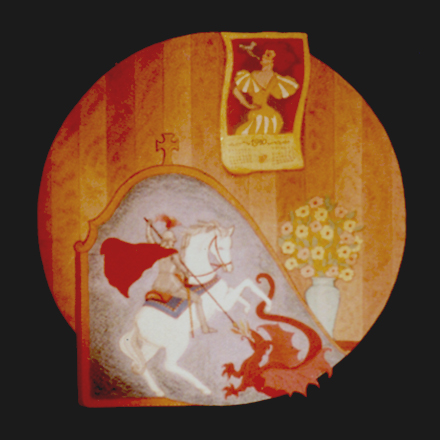 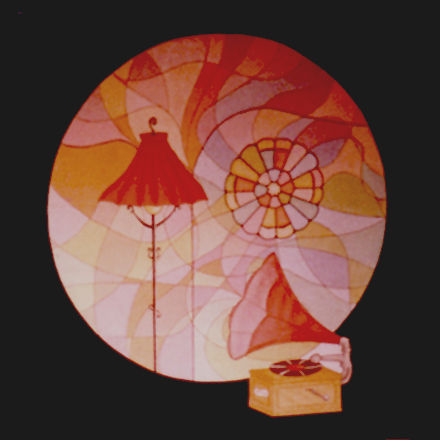 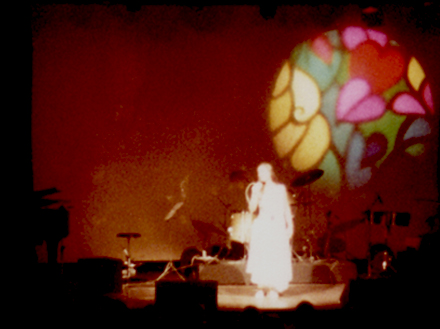 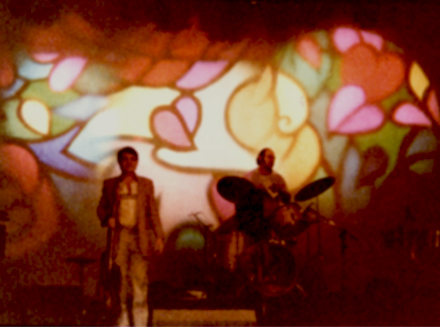 I was nominated in both categories

Coca-Cola Award for Children’s Theater in 1990